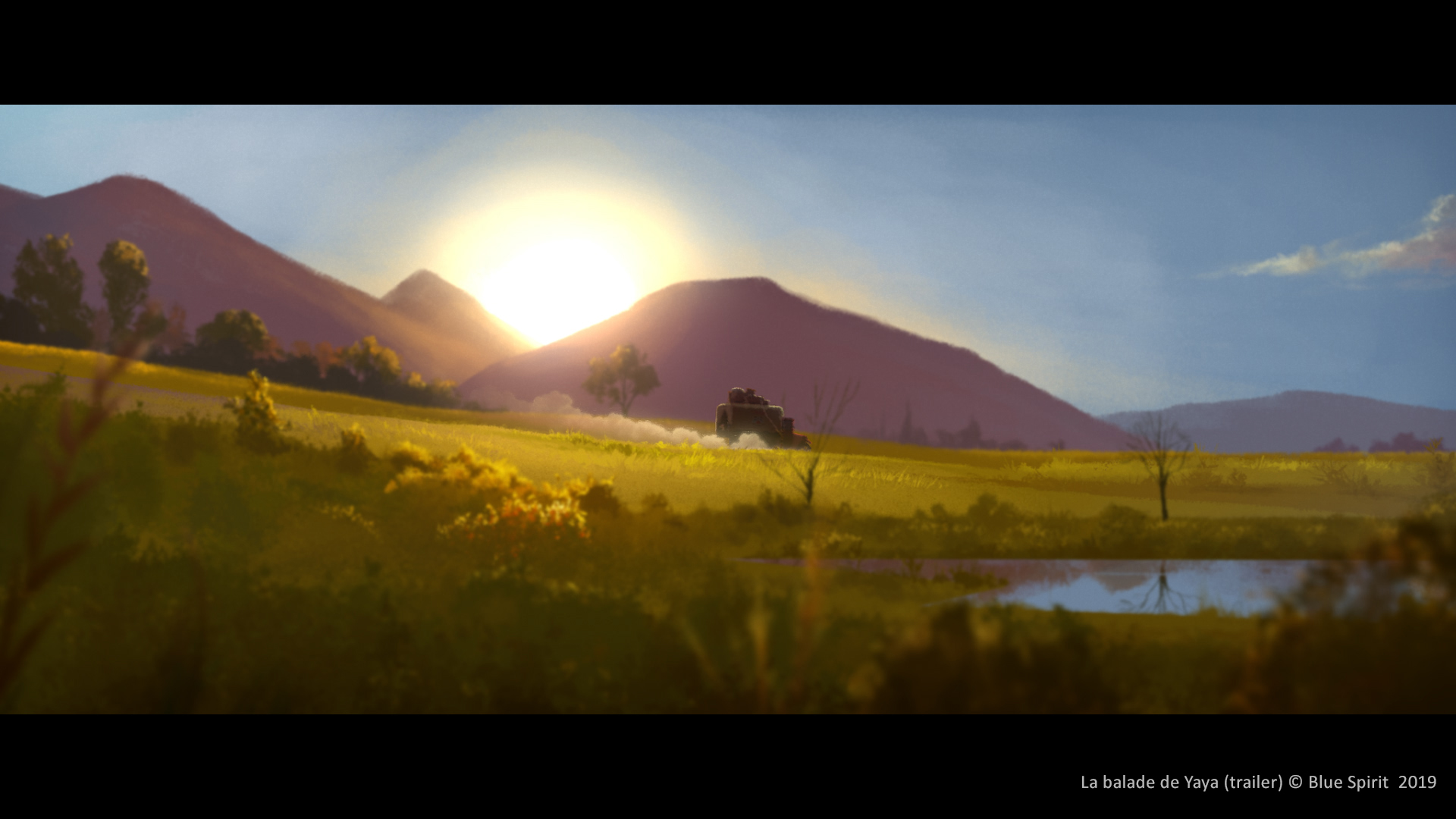 The Balad of Yaya

The Balad of Yaya

1937. Yaya, a wealthy 9-year-old Chinese girl raised in the French Concession in Shanghai, loves playing piano, just like her mother. When the Japanese invade China, Yaya, not realizing her Music Academy entrance exam is cancelled, still tries to turn up. Her parents, who have accepted protection from the French Consul and were hoping to board the last boat to Hong Kong, now have to find their daughter in the occupied city. But Yaya, saved from an air raid by Tuduo, a street-smart urchin, believes she’s messed up and that her parents had to leave without her. So begins her long journey to Hong Kong to find them with her new friend Tuduo 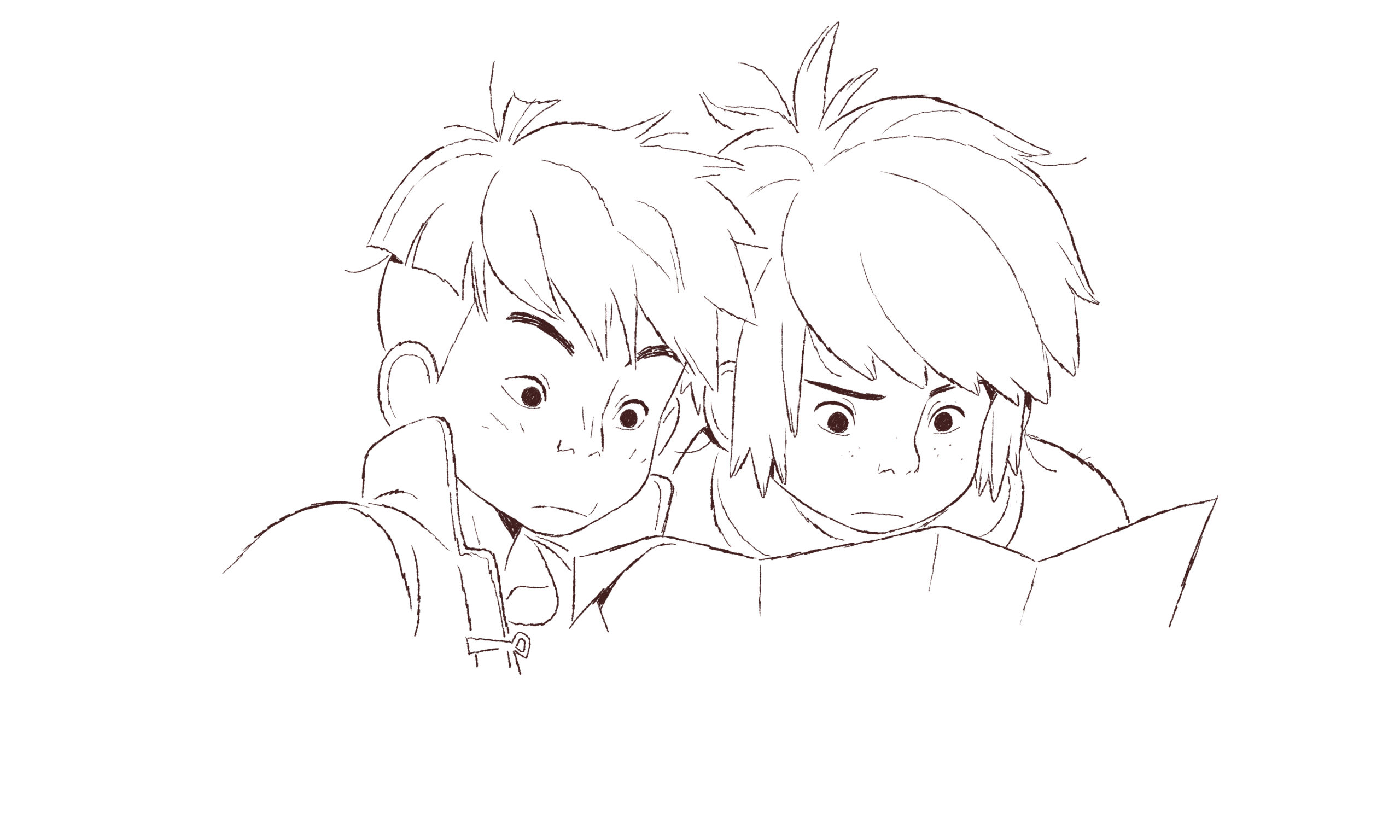 About the film | Cartoon Movie 2019 Selection – Projects in Development

We use cookies on our website to give you the most relevant experience by remembering your preferences and repeat visits. By clicking “Accept”, you consent to the use of ALL the cookies.
ACCEPTCookie settings
Manage consent

This website uses cookies to improve your experience while you navigate through the website. Out of these, the cookies that are categorized as necessary are stored on your browser as they are essential for the working of basic functionalities of the website. We also use third-party cookies that help us analyze and understand how you use this website. These cookies will be stored in your browser only with your consent. You also have the option to opt-out of these cookies. But opting out of some of these cookies may affect your browsing experience.
Functional
Functional cookies help to perform certain functionalities like sharing the content of the website on social media platforms, collect feedbacks, and other third-party features.
Performance
Performance cookies are used to understand and analyze the key performance indexes of the website which helps in delivering a better user experience for the visitors.
Analytics
Analytical cookies are used to understand how visitors interact with the website. These cookies help provide information on metrics the number of visitors, bounce rate, traffic source, etc.
Advertisement
Advertisement cookies are used to provide visitors with relevant ads and marketing campaigns. These cookies track visitors across websites and collect information to provide customized ads.
Others
Other uncategorized cookies are those that are being analyzed and have not been classified into a category as yet.
Necessary
Necessary cookies are absolutely essential for the website to function properly. These cookies ensure basic functionalities and security features of the website, anonymously.
SAVE & ACCEPT